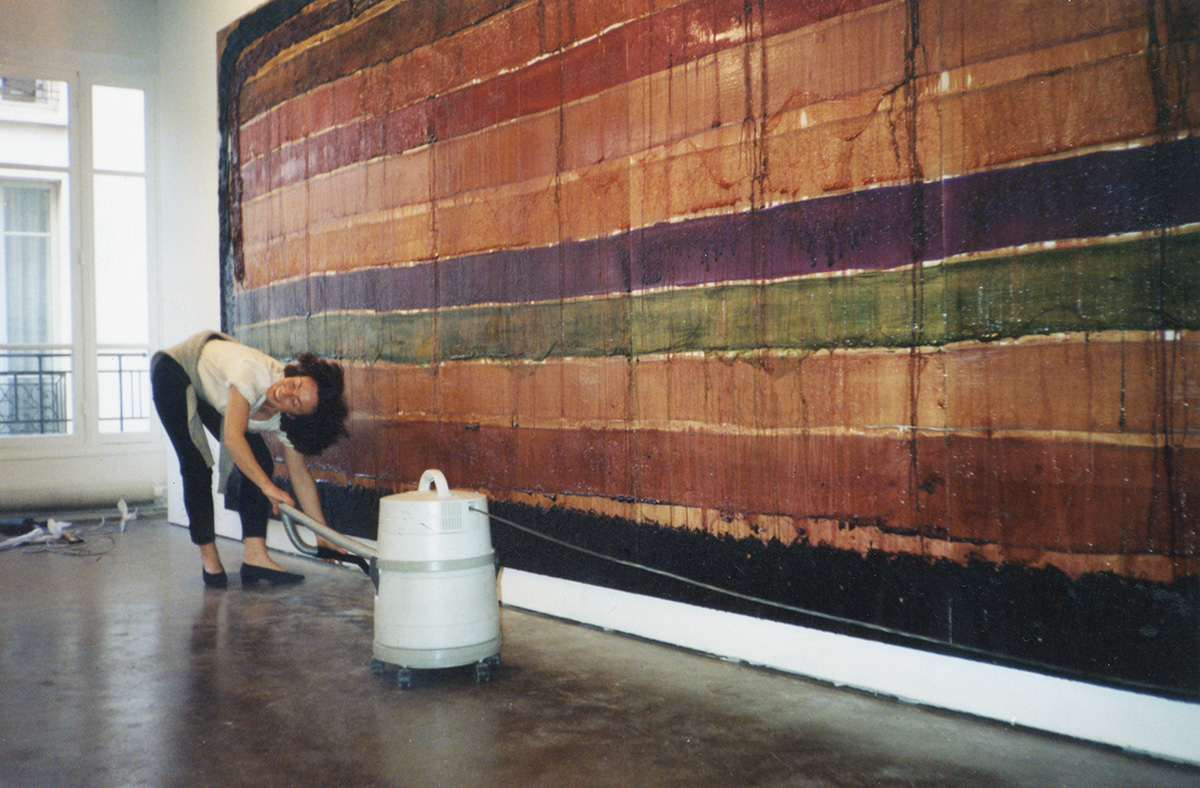 Mariella Simoni began working in Italy in the 1970s. Her art, endowed with great presence and evincing a direct relation to place and memory, rapidly attracted attention throughout Italy and Europe. Soon, she was opposing image and projection with painting and drawing. During the years that followed, the place of the object became the great subject of negotiation for anyone working with painting. Mariella Simoni resisted the tendency to trivialize painting and, entering the 1980s, she and a handful of fellow artists in Milan stuck to an oblique approach when the great majority of their fellows were either turning out very direct, literal painting or barricading themselves behind the rigor of Conceptualism.

Her position necessarily had its polemical side and impelled her to pick up the threads of history, both past and in the making, as she explored different countries and engaged with artists from different generations and backgrounds. From Mario Merz to Pier Paolo Calzolari, from Brice Marden to Agnes Martin, from Herbert Brandi to Raoul De Keyser, from Franz West to Joseph Kosuth, from Emmanuel Perreire to George Hadjimichali, from Giinter Forg to Matt Mullican, from Jean-Marc Bustamante to Juan Munoz, her work meandered through the world, taking unexpected paths and forming a kind of genealogy that was also a genetics. Eschewing eclecticism, she upheld a complex mode of artistic thought, and shared her ideas about the autonomy of the artist and the work with kindred artist spirits. Since then, her position has been one of considerable intellectual and artistic autonomy, taking the world and not the artistic terrain as the dimension of art, painting and her oeuvre. Invoking the theory and history of art as well as artistic action and emotion, her language organizes the violent encounter of action and matter, intensity and expanse, sense and signification, idea and action. The question of presence and absence is immediately central to her art and to her dogged research. It is this question that endlessly determines the physical intensity of the pictorial practice that she develops, and the mental expanse of her own specific poetic dimension.

Mariella Simoni develops her work as a mode of movement through the world that attains the intensity of an initiatory journey, whose paths form the territory of an adventure worthy of the age of chivalry, to be recounted in a medieval romance. These paths also form a series of digressions that lead to a series of journeys. She spent nearly two decades traveling the

world. Vienna, Paris, New York, Ghent, Athens, Los Angeles, Sete, Africa and Tokyo -her work always constituting a direct response to her sojourns and to the countries that she visited in the course of her quest and as she followed the evolution of her practice, much in the manner of artists and authors in times past. Her relation to place is extremely strong. It is linked at once to the feeling of impossibility that so long kept her away from her home country, and to the feeling of happiness at discovering the new cultural emotions and pictorial experiences that nourished her works, the materials and forms she used, her senses and her sensibility, her colors and her textures, her actions and her ideas.

From the outset, Mariella Simoni has systematically probed the active space that exists between the image, gesture, painting and meaning. She follows paths that pass through thought and emotion, artistic invention and pictorial practice. Over the years her work has constantly developed perspectives that touch on the most acute questions of contemporary art, but without compromise to the fashions of the day. It may seem an obsolete activity nowadays to engage with painting, and the questions that now attach to it, while refusing to yield to the imperatives of iconography and topicality.

But no good intentions can ever exclude the question that must be posed even before one addresses the matter of “the position of painting today.”

This is a question that addresses the world in which art and painting exist, or do not necessarily exist. The_being or non-being of painting and art bear no relation to the purported death of art or the author, which have been invoked so often over recent decades. If art is to die then it must first exist, and for Mariella Simoni this question exists with immediacy, not as some kind of logical doubt, but as a great question that is as once ontological and genetic. The artistic question par excellence, it is poetical and political, as it is when articulated by Hamlet. The world in which such a question may arise cannot, strictly speaking, be the world of the daily newspaper or even that of a private diary that a person keeps over years. The threads that tie and unite this world cover a chaotic dispersion with the grid of a construction. In this construction, the direction of the thread that ties things together and the form of time as it unfolds and arks the order of events, constitute the form of art and the meaning of our representations. The construction itself is none other than our own conditions of possibility. Because art must always be attached to the roots of existence itself; if it is not, it is a mere fabrication.

Through her work and career, Mariella Simoni has pursued this question and followed this narrow path along which, as she passes, she plucks the fairest flowers and ripest fruits. Her work is full of this generosity, a generosity whose flavors and colors are free of luxury or vanity and are offered to us with the promise of happiness. This happiness lies beyond the object and comes before the subject: it is the happiness of feeling alive, of finding oneself in the very place where things are possible, and taking part in the universal turbulence like a plant offering itself up to the sun, as joyful as a child awakening to the world.

Mariella Simoni is a prophetic artist, a painter of infinite movement and consoling thought. At a time when the world seems to be collapsing on all sides, her work rises up before us and gently holds the gaze before the final horizon. 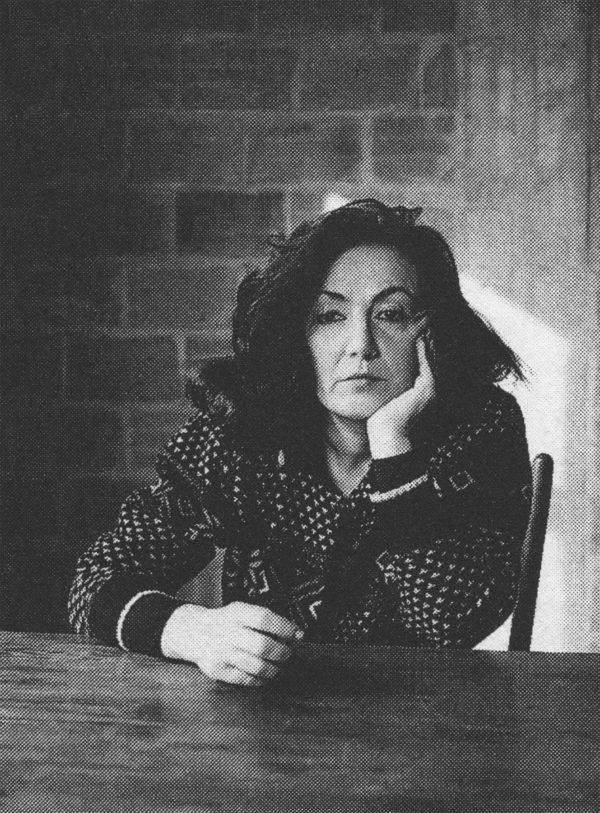 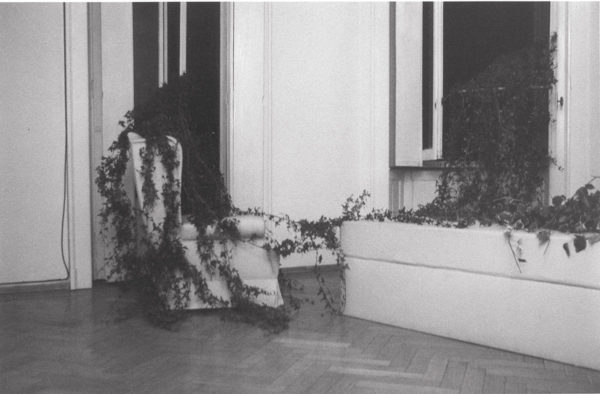 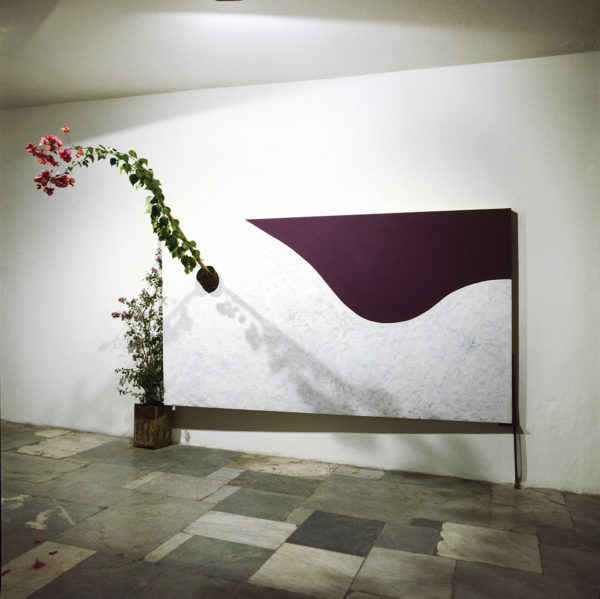 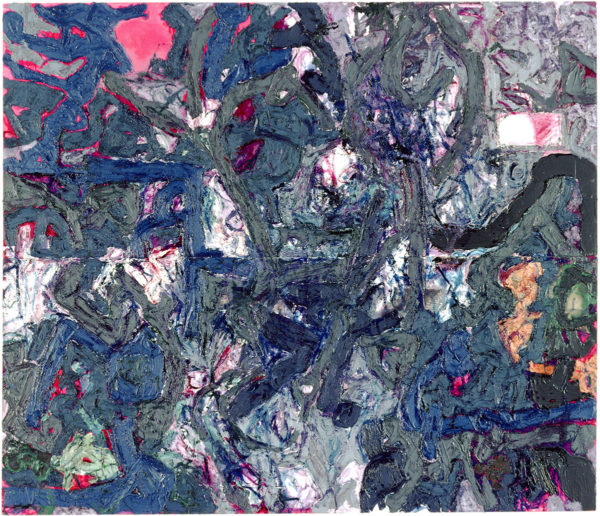 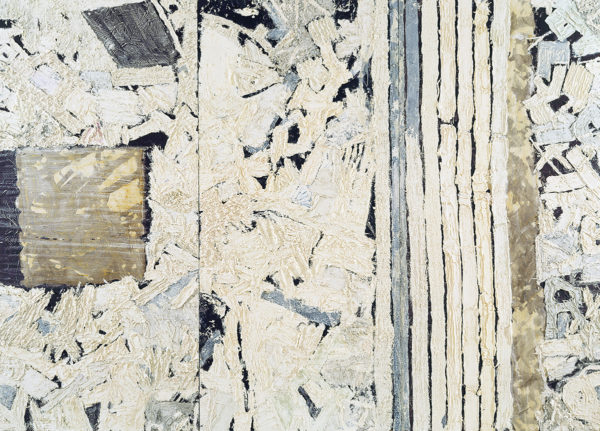 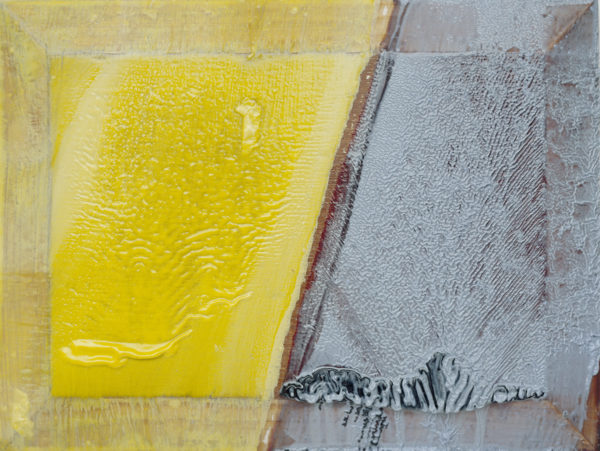 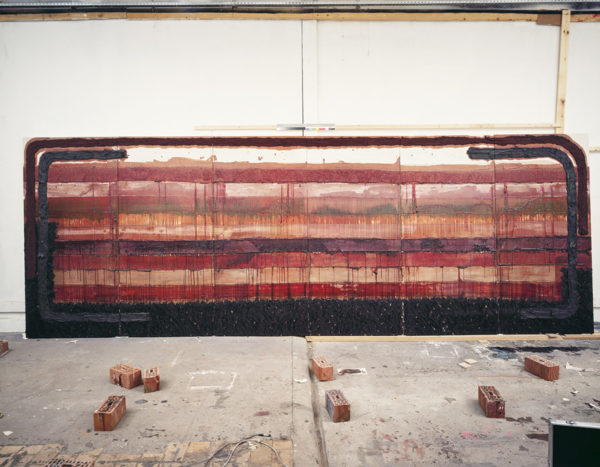 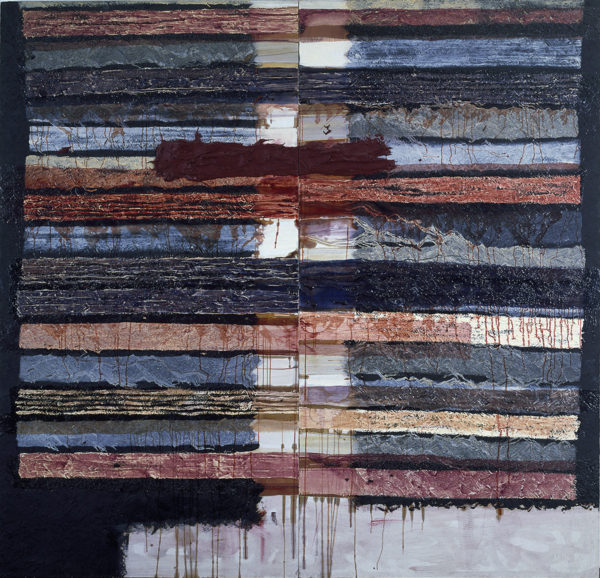 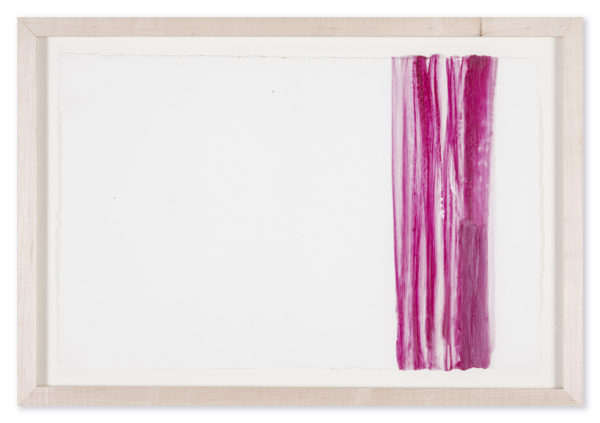 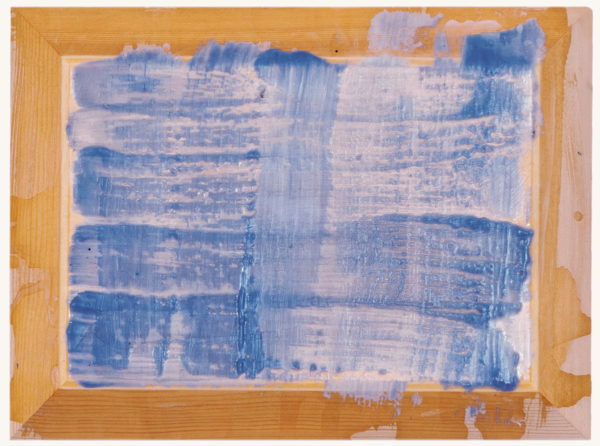